April 30, 2018
Thank you for the interest shown in yesterday's post.

Coastal seem to be the forgotten heroes and yet they achieved so much, they saved many lives and enabled supplies to get through to the U.K. Like Bomber Command and the fighter aircrews, Coastal were attacked, shot at and crashed. For the survivors in the ocean it must have been an anxious wait for rescue as, unlike on land, they had nowhere to hide and had to be conspicuous to be seen and rescued. They were as brave, and suffered many losses, as any other arm of the R.A.F.

I found this poem a few weeks ago. It says it all.


No Spotlight For Coastal

" Bombers or Fighters?" his friends used to say
But when he said "Coastal", they turned half away
Yet Coastal's patrols which traversed the Bay
Forced U-boats to dive for most of the day.

With the U-boats submerged for much of the day
The convoys ploughed on, midst the salt and the spray
While the men on the ships did silentlypray
That his plane would appear, both to circle and stay.

When his plane did appear; both to circle and stay
Then the Wolf Packs held back; wholly robbed of their prey
And the convoys sailed on in their purposeful way
And the seamen reached port where their loved ones did lay.

"Fighters or Bombers?" his friends used to ask
"Coastal", he said, his face a tired mask
"Though not in the spotlight where others may bask,
We've a tough job to do and I'm proud of the task". 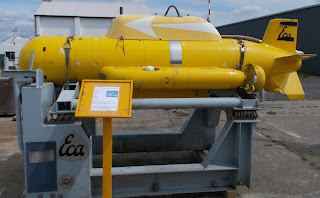